Low Demand for Housing: Incidence, Causes and UK National Policy Implications
Glen Bramley and Hal Pawson
[Paper rst received, February 2001; in  nal form, July 2001]
Summary. Low and faling demand for housing has come to be recognised as a fairly wide- spread phenomenon in late 1990s Britain. Whilst research has tended to focus on the negative consequences of this for social rented housing, the weakness of the private housing market has led to increasingly grave problems in some inner cities and former coal elds, particularly in the North of England. The main purpose of the paper is to review and evaluate the actual and potential public policy responses to this complex of issues in relation to both private- and public-sector housing, in the light of new evidence on the extent, incidence and causes of low demand. Whilst central government has displayed a growing recognition of the need to develop counter-measures, particularly in England, the paper questions whether those so far proposed fuly address the severity and intractability of the issue. 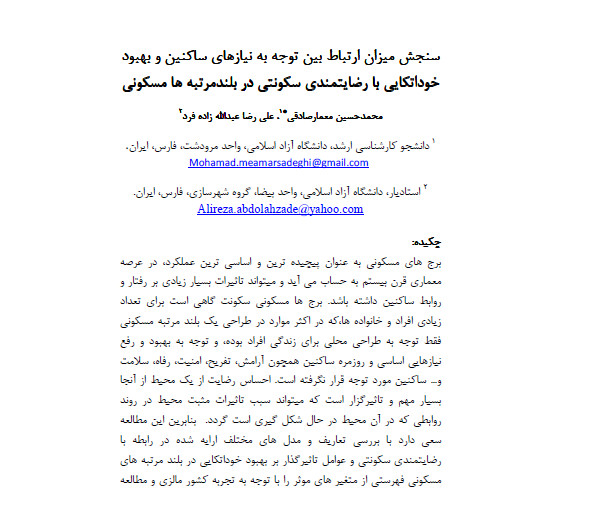 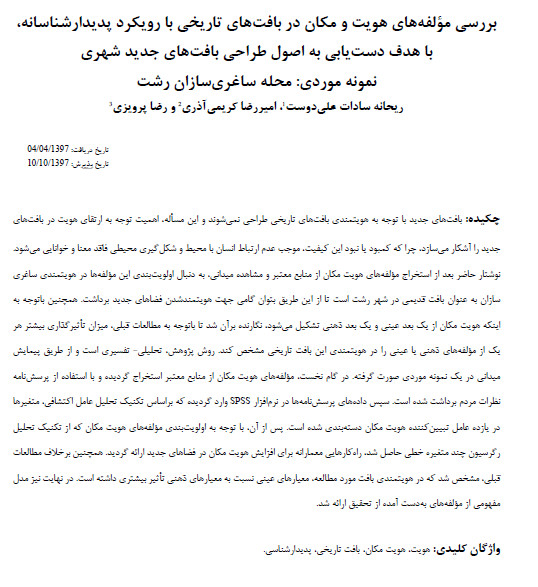 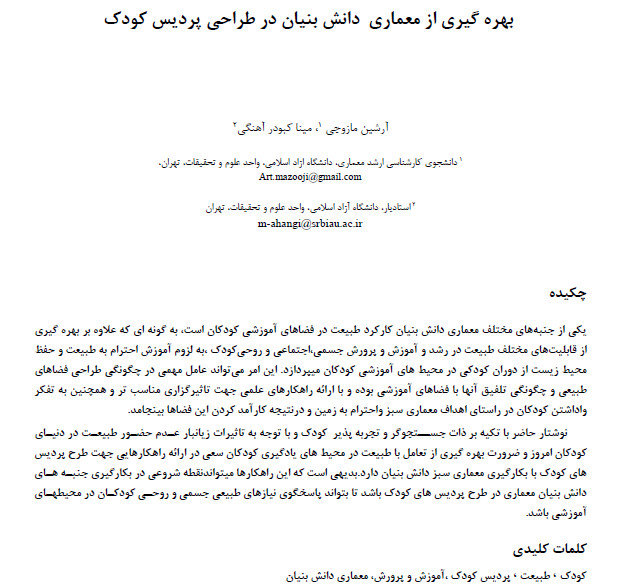 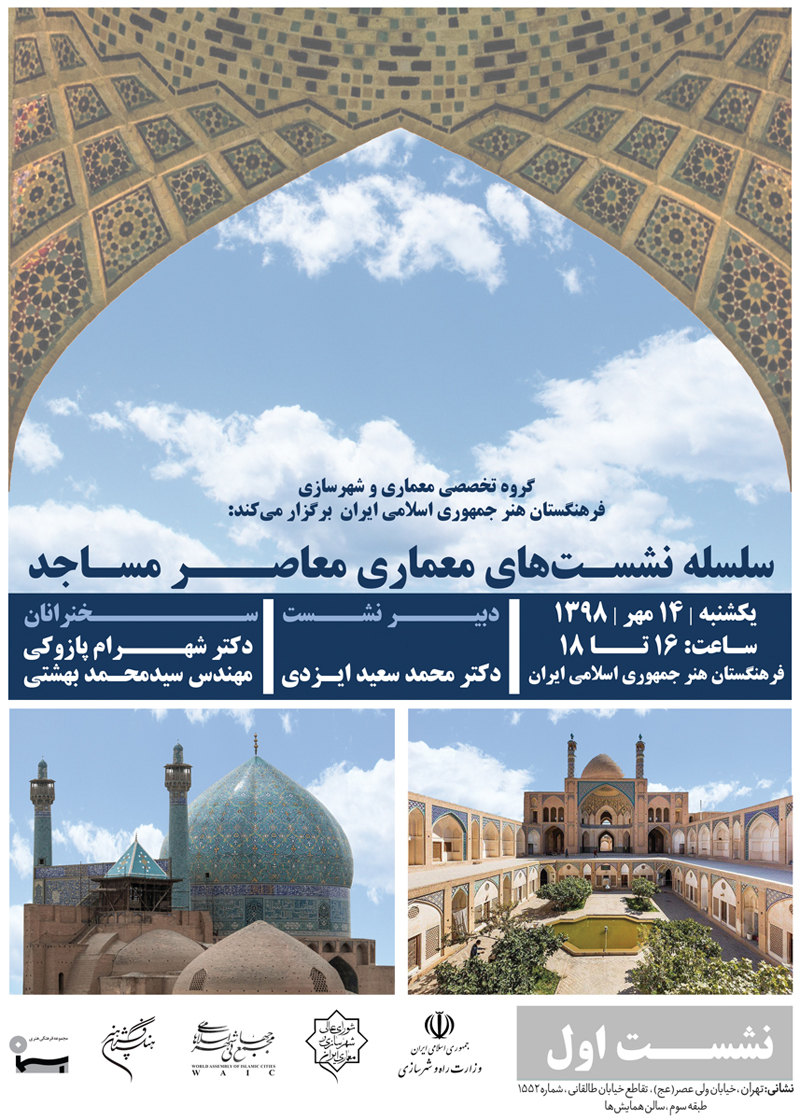 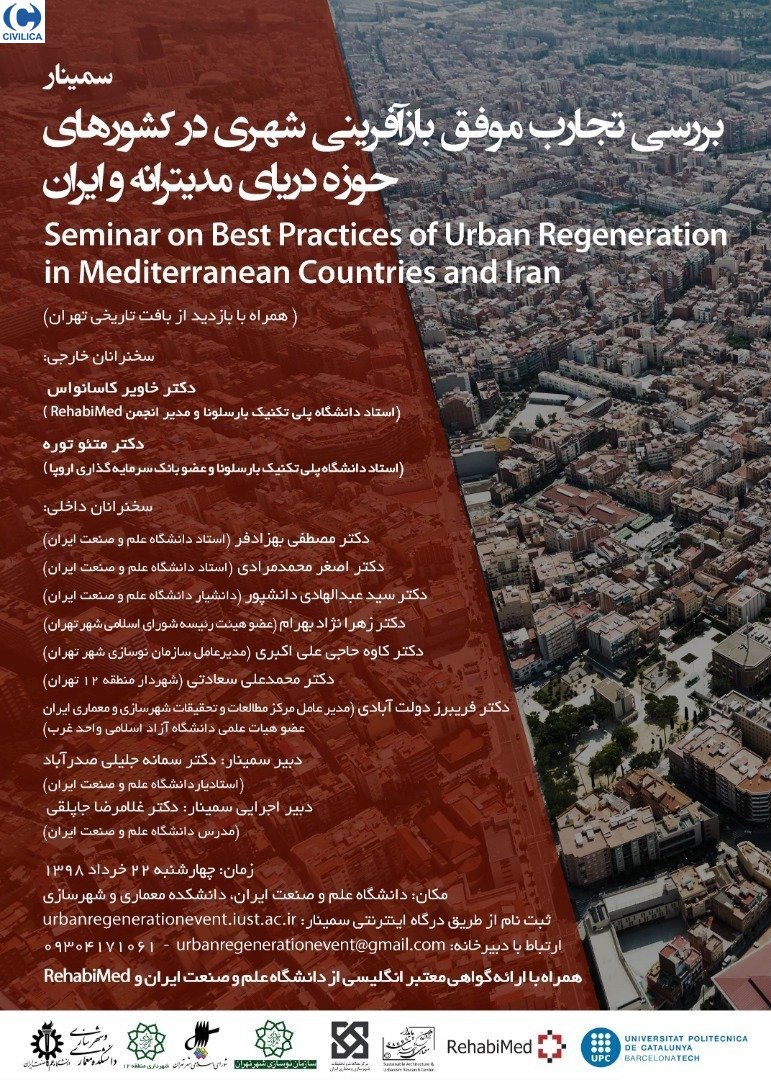