Smal Towns and Regional Development: Major Findings and Policy Implications from Comparative Research
Jan Hinderink and Milan Titus
[Paper rst received, April 2001; in  nal form, July 2001]
Summary. The role of lower-order urban centres in regional development constitutes an important subject of debate. The existing controversies in the literature and the lack of empirical data to support the optimistic assumptions of policy-makers and planners inspired a team of geographers at Utrecht University in the 1980s to start a programme of comparative studies on the role of smal towns in a selected number of regions. These regions were considered to be representative for four types of context with respect to the functioning of smal towns—a south-east Asian and a Sahelian context, the context of agricultural colonisation and export production areas in central America and southern Africa, and the context of industrialising borderland areas in northern Mexico. The  ndings from the comparative studies and from recent literature alow us to chalenge optimistic assumptions about the development role of smal towns. The divergent character of the selected contexts and the differential impact of regional conditions explain the observed variations in town–hinterland conditions and the potential development role of smal urban centres. The  ndings establish that generalisations about the role of smal towns are hard to make and lead to some important policy implications. 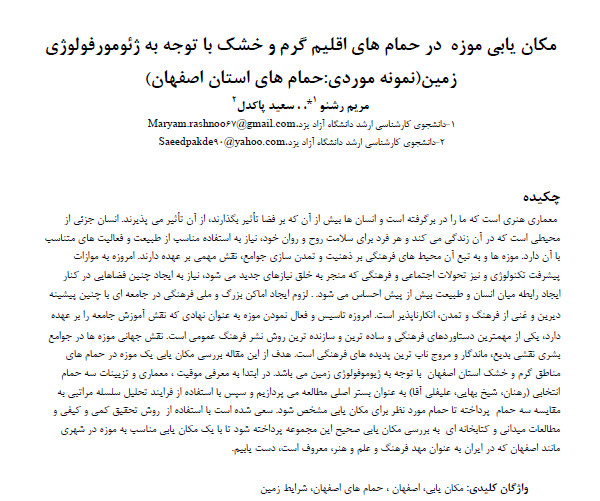 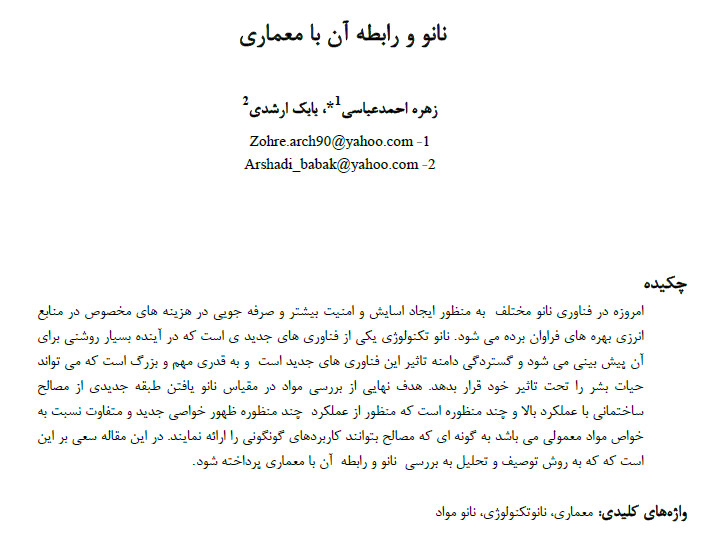 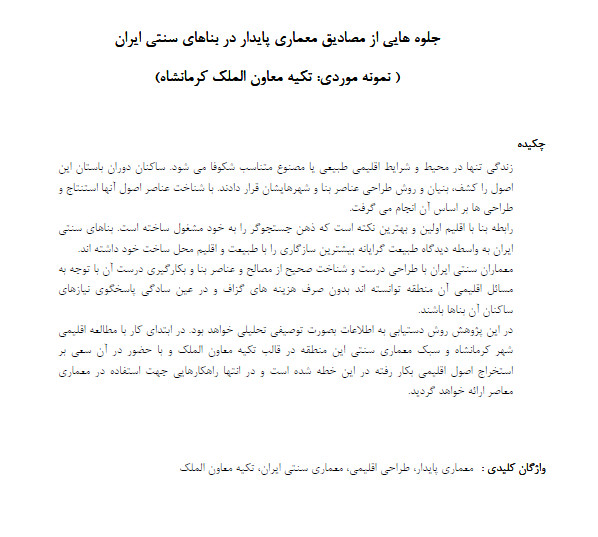 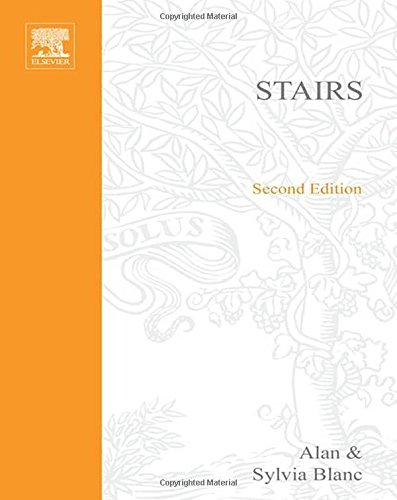