PLANNING OF ISLAMABAD AND RAWALPINDI: WHAT WENT WRONG?
Sajida Iqbal Maria* and Muhammad Imran**
* Department of Anthropology, Quaid-i-Azam University, Islamabad, Pakistan
**Urban Planning Program, Faculty of Architecture, Building and Planning, The University of
Melbourne, Victoria 3010, Australia
INTRODUCTION
Islamabad is one of the examples of modern urban planning undertaken shortly after the formation of the new state of Pakistan to serve as its capital city. The Master Plan for Islamabad was prepared in 1960 by considering Islamabad as a part of a large metropolitan area by integrating the city of Rawalpindi as a twin city. These two cities were considered highly dependent to each other in overall urban development. However, the original Master Plan covering the city of Rawalpindi was not put into practice. In fact, different planning and
institutional arrangement was set up to develop urban areas in twin cities. This disintegration caused lot of problem, among them urban transport and housing are the most notable one. From the last two decades, the economic growth of twin cities accelerated due to development of private housing schemes. However, physically integrated but institutionally disintegrated cities could not match the pace of rapid urban development. The purpose of the paper is to identify different kind of disintegrated areas responsible to create barriers for rapid private housing development in Islamabad and Rawalpindi. The focus of the paper is identifying the weakness of institutional arrangement for both cities to generate discussion. The paper will starts with the planning concept of the original Master Plan of Islamabad in 1960s. Than, the research will describe to what extent twin cities were successful for implementing these concepts. The following section will detail the case study of Bahria Town to identify institutional and planning barriers responsible for making hurdles for private housing development. Finally, some finding will be discussed and conclusion and policy implications would be drawn to improve institutional arrangements for facilitating private housing development. 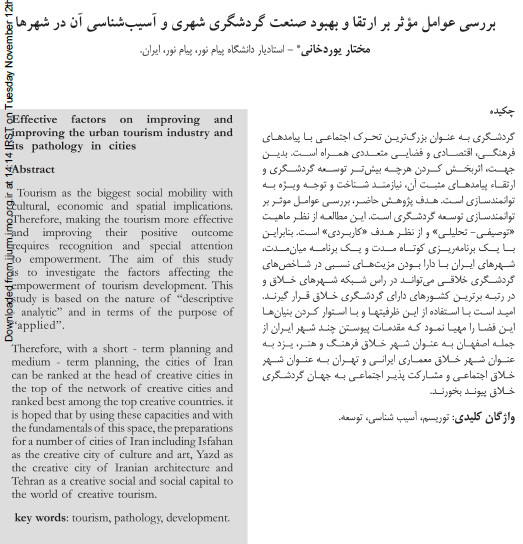 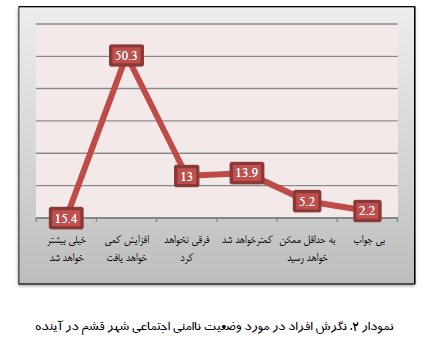