The Changing Competitive Relationship between Smal Town Centres and Out-of-town Retailing: Town Revival in South Wales
Colin J. Thomas and Rosemary D. F. Bromley
[Paper rst received, March 2001; in  nal form, July 2001]
Summary. Change has characterised the retail environment of British cities since the mid 1960s. Many new retail forms have emerged which have often impacted adversely on the traditional retail hierarchy. Evidence suggests that the middle order, comprising smal towns, district centres and smal market towns, has been particularly affected adversely and the potential for ‘a spiral of decline’ in many such centres has been suggested widely. Thus, many communities face the prospect of losing their commercial and social foci. Central and local government activity has aimed intermittently to redress this problem by a combination of constraint on new developments and the stimulation of renewal in the traditional centres. This article seeks to examine whether the reinvestment process has improved the commercial situation of a smal town in the context of strong local competition and continued retail decentralisation. The evidence presented suggests that it is possible to reverse the commercial fortunes of a middle-order traditional centre, even in the context of considerable competition from the newer retail forms. The continued decline of potentialy strong middle-order shopping centres is not the
inevitable result of the process of retail transformation. 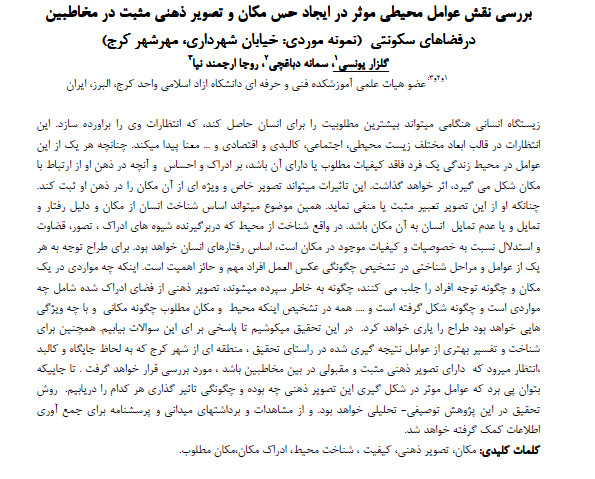 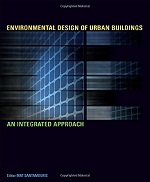 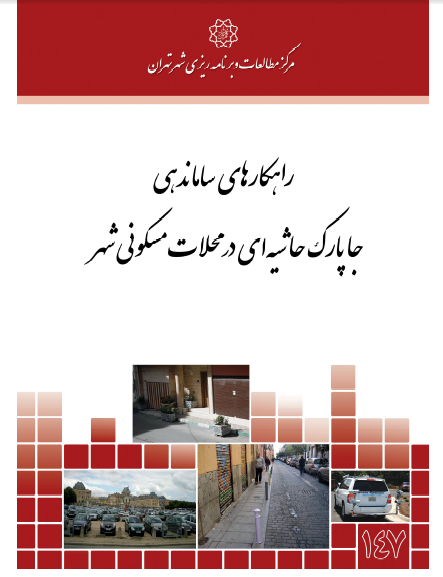