Trends in Dutch Housing Policy and the Shifting Position of the Social Rented Sector
Peter Boelhouwer
[Paper rst received, April 2001; in  nal form, July 2001]
Summary. The housing system of the Netherlands has acquired an international reputation because of its special nature and the way it has evolved. In this contribution, we explain how the Dutch social rented sector came to have this speci c character. We establish that the position of the social rented sector is strongly in uenced by developments in society at large. In particular, its speci c position may be explained with reference to the emergence and transformation of the Dutch welfare state. In the Netherlands, the development of the social rented sector coincided with the vigorous build-up of the welfare state. That sector continued to grow in the Netherlands for a longer period than in most other west European countries. Ultimately, the share of the Dutch social rented sector reached its highest point—41 per cent of the stock—at the beginning of the 1990s. The current position of the social rented sector in the Netherlands is determined not only by the structure of the Dutch welfare state and the country’s distinct housing policy. It is also the result of the shifting balance of supply and demand in the national housing market. Compared with other countries, the particular historical development of the Dutch social rented sector makes the adjustment of the housing system to a more market-orientated policy—in which more attention is devoted to the freedom of choice of the housing consumer—an unprecedented activity to say the least. This process wil require the present housing associations to show a large measure of creativity and  exibility. 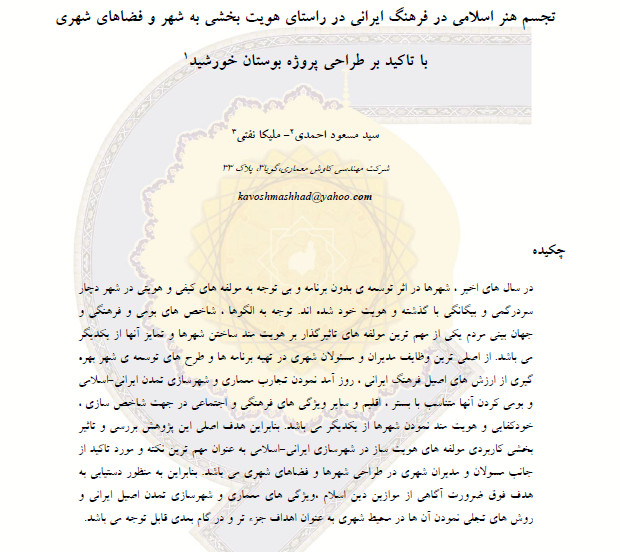 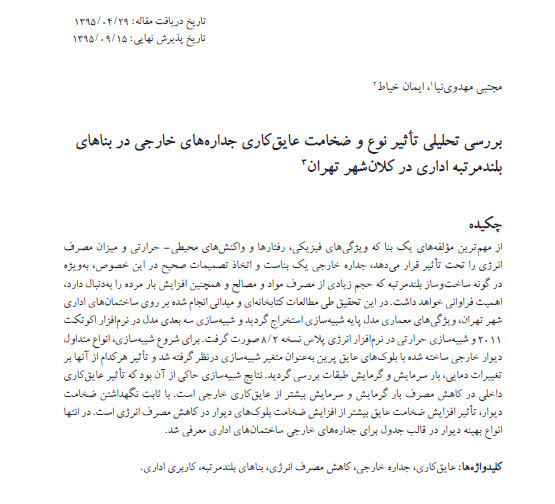 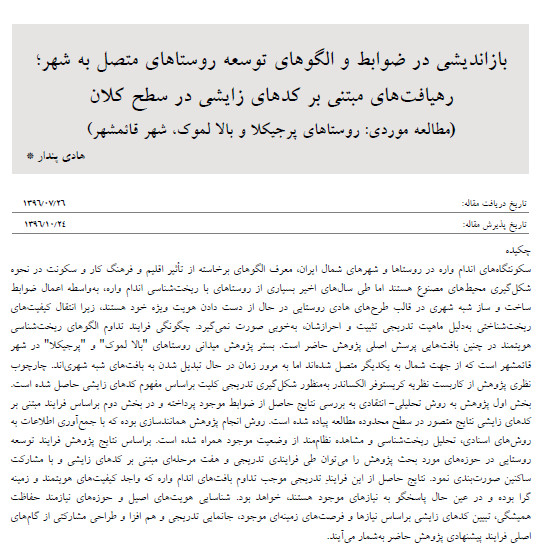 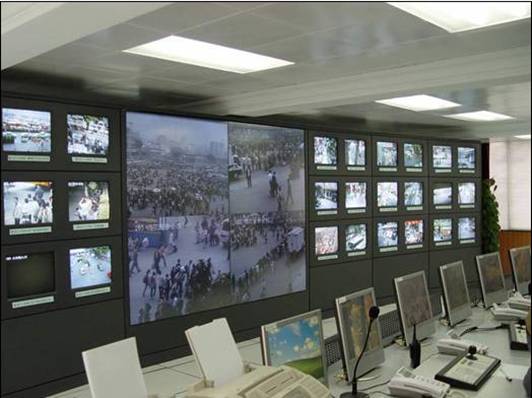