Social Housing Policy in a Conservative Welfare State: Austria as an Example
Walter Matzneter
[Paper received in  nal form, April 2001]
Summary. Taking Austria as an example, the article sets out to explore the relationship between a particular type of welfare regime and the kind of social housing policy developed within such an environment. Austria has repeatedly and consistently been classi ed as the ideal type of a conservative and familialistic welfare regime and as a paradigm case of corporatism. Particular attributes of such a regime (fragmentation, corporatism, familialism, immobilism) do have their repercussions within Austrian housing and may be detected within Austrian housing policy. 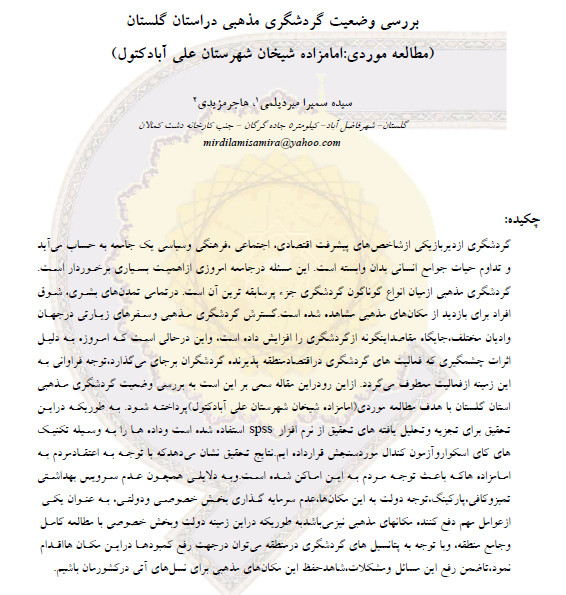 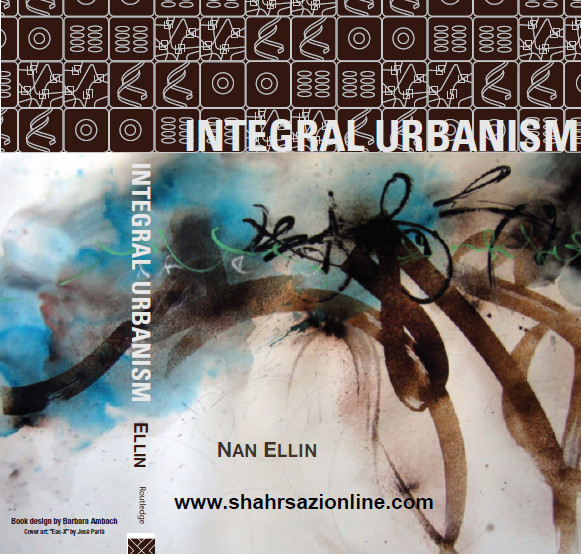